​​"Revolution threatens, and an obscure peasant shall govern Russia no longer!" 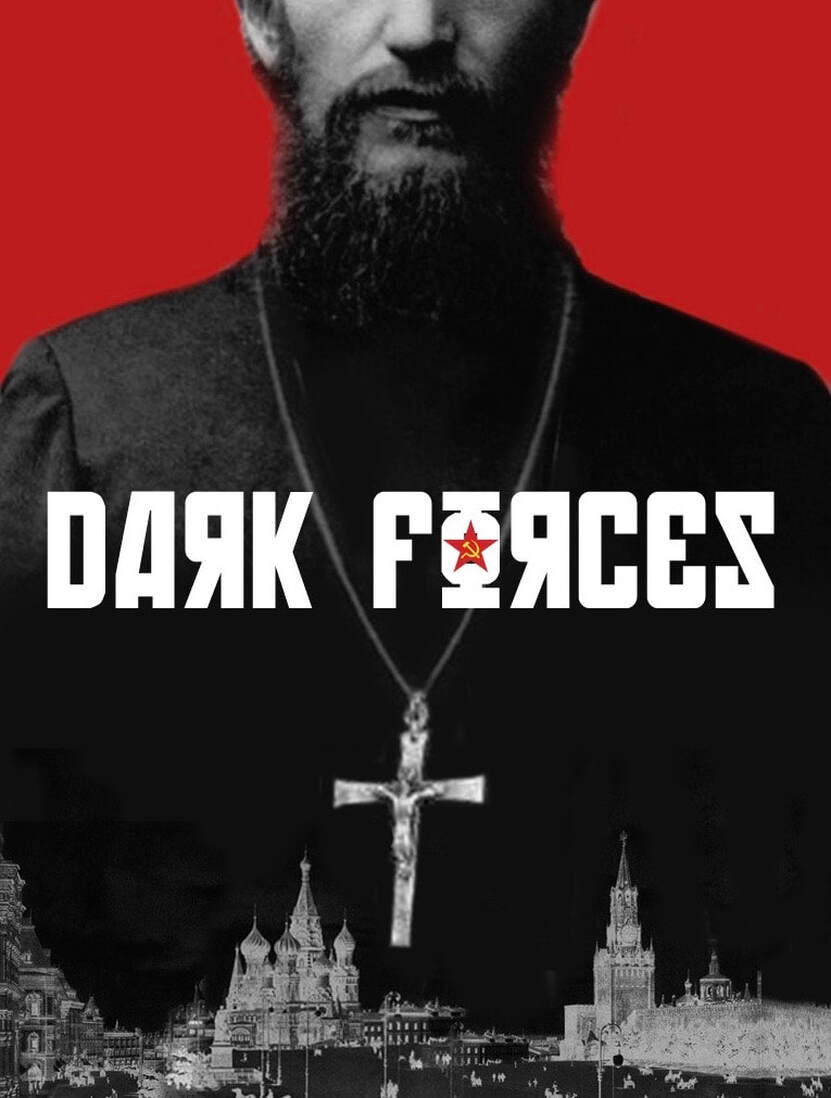 Dark Forces is a groundbreaking new musical theatre piece set in the maelstrom of the Russian Revolution. The work depicts the twilight days of Imperial Russia and fall of the Romanov dynasty, following the arrival at the Royal court of the enigmatic mystic Rasputin. The adamantine bond between Rasputin, the Russian Tsar and Tsarina is examined in a new light, and reveals the guileful cunning of domestic and external agents who would use a young boy's illness, and the love & interdependence of a devoted family to bring about Russia's darkest hour. The fate of an empire lay in one man's hands...
​
​"If I die or you desert me, you will lose your son and your crown within six months..."
​
Synopsis     Dramatis Personae     Historical Timeline     Creative Team     Production Schedule