The Bards of Wales 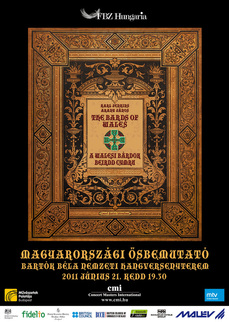 ​Based on the iconic ballad by Hungarian poet János Arany, The Bards of Wales was commissioned by Concert Masters International, and received its world premiere at the Béla Bartók National Concert Hall , Budapest on 21 June 2011. The UK premiere then took place on 4 August 2012 at the National Eisteddfod of Wales, held that year in the Vale of Glamorgan

The Bards of Wales (Hungarian: A walesi bárdok) is an iconic work in Hungary, written by Arany in 1857. The author was asked to write a poem of praise for the visit of Franz Joseph I of Austria. Instead he wrote a poem about the tale of the 500 Welsh bards sent to the stake by Edward I of England in 1277, as a metaphor to criticise the tyrannic Habsburg rule over Hungary, following the Hungarian Revolution of 1848. It was a method of encoded resistance to the repressive politics of Alexander von Bach in Hungary, and indeed the planned visit of Franz Joseph himself. 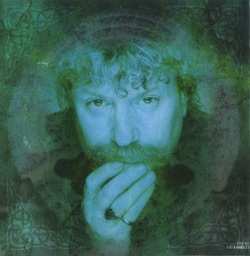 The poem was originally written "for the desk drawer" but was then published 6 years later in 1863, disguised as a translation of an Old English ballad, so as to conceal the real meaning from Austrian censors. It was considered to be a manifesto of the Hungarian passive resistance, which ultimately led to the Austro-Hungarian Compromise of 1867.

Arany wrote his own preface to the poem: "Historians doubt it, but it strongly stands in the legend that Edward I of England sent 500 Welsh bards to the stake after his victory over the Welsh (1277) to prevent them from arousing the country and destroying English rule by telling of the glorious past of their nation." In the 6th grade of elementary school, every Hungarian student is required to learn The Bards of Wales as it has an important role in both Hungarian history and literature. 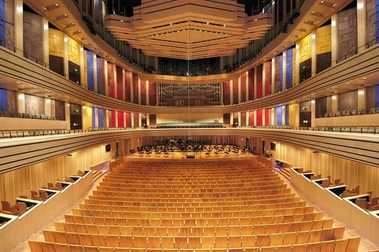 The world premiere performance of the work took place in Budapest, Hungary on 21 June 2011 at the Palace of Arts www.mupa.hu The UK premiere then took place on 4 August 2012 at the National Eisteddfod of Wales in the Vale of Glamorgan www.eisteddfod.org.uk

An online prospectus for the Bards of Wales and further information on the project can be found at the Concert Masters International website www.cmi.hu A recording of the premiere performance of the work is also now available direct from CMI via email at cmi@cmi.hu