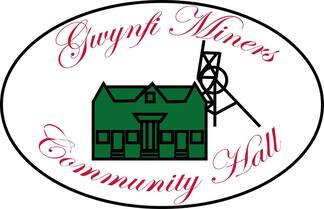 Gwynfi Miners Community Hall is the heart and soul of the twin villages of Aber / Blaengwynfi in South Wales' picturesque Afan Valley.

​The hall opened in 1901 and was fully funded through the subscriptions of local miners. When the collieries closed, its trusteeship passed on to the local council.

In 2012, after over 110 years of continually serving the community, Neath Port Talbot Council gave notice of closure of the Miners Hall. At the same time, however, it agreed to support any local group willing to keep it open for the benefit of the community.

Residents in and around Blaengwynfi have now formed a registered charity (1154423) to support and protect the hall for the community and future generations, and are leasing the centre to preserve its history and keep the heart of the community alive.

The Hall currently offers a wide range of sporting activities for the community and visitors. including:

- a 23.5m x 9.7m sports hall available for hire, which is suitable for football, basketball, netball or other games and sports
- a full-size boxing ring with modern training facilities
- a fully equipped gymnasium with a large selection of cardio vascular machines, weight resistance machines and free weights
​ 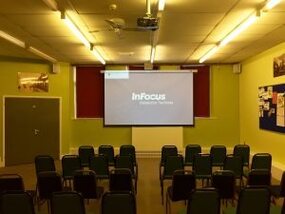 The Miners Hall also has a Library open to members of the public and featuring free internet access, and two meeting rooms, which are available for private hire.

The smaller space is suitable for a maximum of 20 people seated, while the larger space has capacity for 50 persons seated and can be used for workshops, meetings, cinema screenings, and small functions.

Tea & coffee and basic kitchen facilities are also available, and the Hall also has free WIFI available throughout the building

Aber / Blaengwynfi has a long and proud history. Once an industrial and railway hub, much of the villages' history and heritage has recently been lost with the demolition and removal of the colliery and railway infrastructure, together in recent years with the central Western Hotel, the upper and lower Victorian schools, and the loss and conversion of numerous chapels and St Gabriel's Church.

Within the Miners Hall is a wall featuring photographs of prominent residents of the village through the years, including artist David Carpanini, actors Philip and Samantha Bond, Welsh rugby international Duncan Jones, and more. Working in conjunction with the South Wales Miners Museum and additional attractions in the region, Gwynfi Miners Hall would like to expand upon this feature, and add a digital heritage facility to the meeting rooms space.

Numerous families have been based in the village for more than a century, and hold photographic and physical memorabilia of the community in its halcyon days. It is envisaged that, by adding this facility to the Miners Hall, members of the local community can then submit historical photographs for scanning, and physical items for photographing, thereby preserving and making accessible the history of the community. The resultant digital images will then be made available for viewing by visitors to the new Heritage Centre at the Hall, and will also enable members of the community to learn more about their heritage and provenance of their families and home village. The possibility of selling prints of historical images of the village and region, to further bolster funding of the Hall, will also be explored 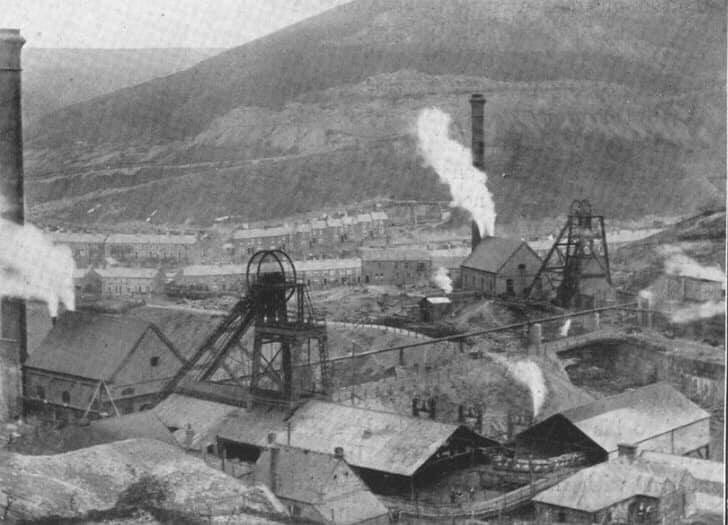 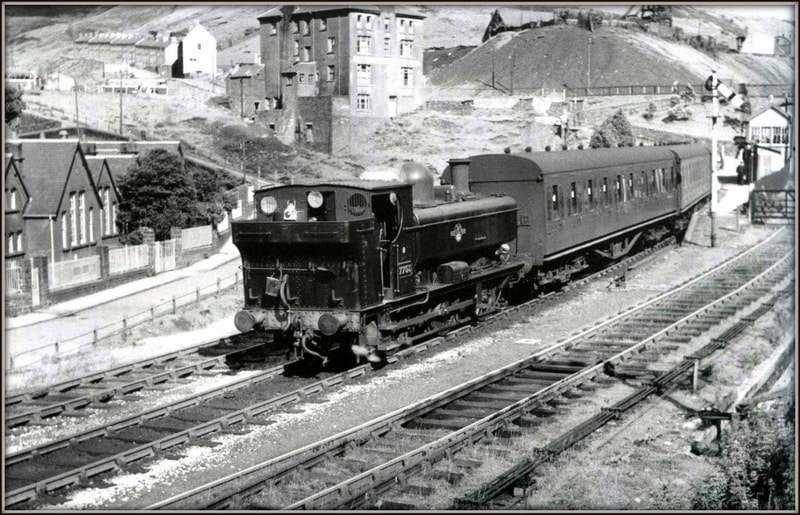 In addition to the community heritage facility, the village has always been steeped in the arts. The renowned artist David Carpanini was born and lived in the village, and indeed the village and many of its residents are featured in many of his works. Numerous additional artists from the community have also regularly created and exhibited works throughout the decades.

Film and television actor Philip Bond, as his parents before him, were longstanding residents of the village. His daughter Samantha Bond went on to star as Moneypenny in four Bond movies alongside Pierce Brosnan, in Downton Abbey and is also a member of the Royal Shakespeare Company.

Music was also an integral part of village life, with a brass band and choirs a longstanding feature of village life from 1892 until recent years. One of the final members of the band's youth programme, Craig Roberts, went on to become an international brass & military band conductor and General Manager of Wales' national classical music festival, the Welsh Proms. David Richards of Albion House, Abergwynfi, was also the grandfather of U2's The Edge, and his name is featured in one of the keystone plaques as one of the contributors to the founding of the Miners Hall.

The 1949 movie "The Blue Scar" was also filmed on location in Aber / Blaengwynfi and featured many residents from the village. The film was a landmark production, being the first film directed by by a woman, Jill Craigie, and the first movie to have a soundtrack composed by a female, the noted Welsh composer Grace Williams.

A screening of the movie was held to mark its 70th anniversary in 2019. The event was well attended and drew visitors from a wide catchment area. The screening was supported by the family of William MacQuitty, who would be supportive of further screenings at the Miners Hall, and indeed a small exhibition and heritage trail being established, centred around the film's locations.

​It is envisaged that annual formal screenings of the movie could be held in the village, together with a facility added for visitors to watch the movie and a newly prepared introduction to the film and heritage trails in the newly dedicated Heritage space

It is further envisaged that small scale performances, talks and performance classes and workshops could also be held in the arts / heritage space, in addition to exhibitions around the space featuring visiting guest artists from the local area and beyond, as well as a permanent exhibition centred around the works of David Carpanini 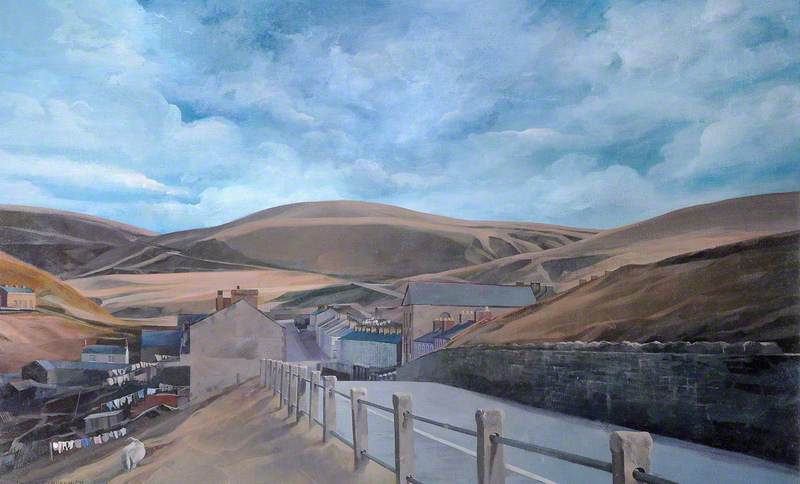 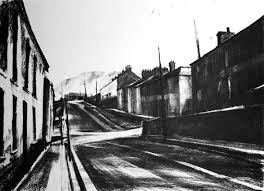 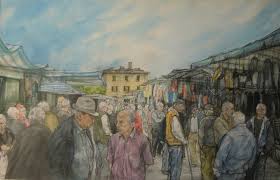 In addition to the digital heritage facility and arts space outlined above, the Miners Hall further proposes to reinvent the centre as a central point for visitors to the village. During lockdown a large increase in visitors to the village, together with an increased amount of walking and cycling activity from residents has been witnessed. Mishaps have occurred however, with local residents having to help guide visitors down from the sprawling forest paths surrounding the villages.

Based on this, and the activities outlined above, it is proposed that a series of Heritage Trails be created around the village, with online links being made available to dedicated paths, as well as physical maps and guidance being made available from the Miners Hall. Concepts include a "Blue Scar" trail, centred around the films locations; a "Blue Plaque" trail, guiding visitors to existing and former locations of historical buildings and birthplaces of prominent residents of the village; an "Industrial Trail", outlining the locations of the former collieries, levels and railway stations; and more ambitious "Nature Trails", safely guiding visitors through the forest paths and stunning mountain top views.

It is further proposed to mark key locations with signage, plaques and QR codes, which would link directly to maps and GPS links which would be placed on the Miners Hall website, similar to the Heritage Trails currently being developed at Afan Forest Country Park 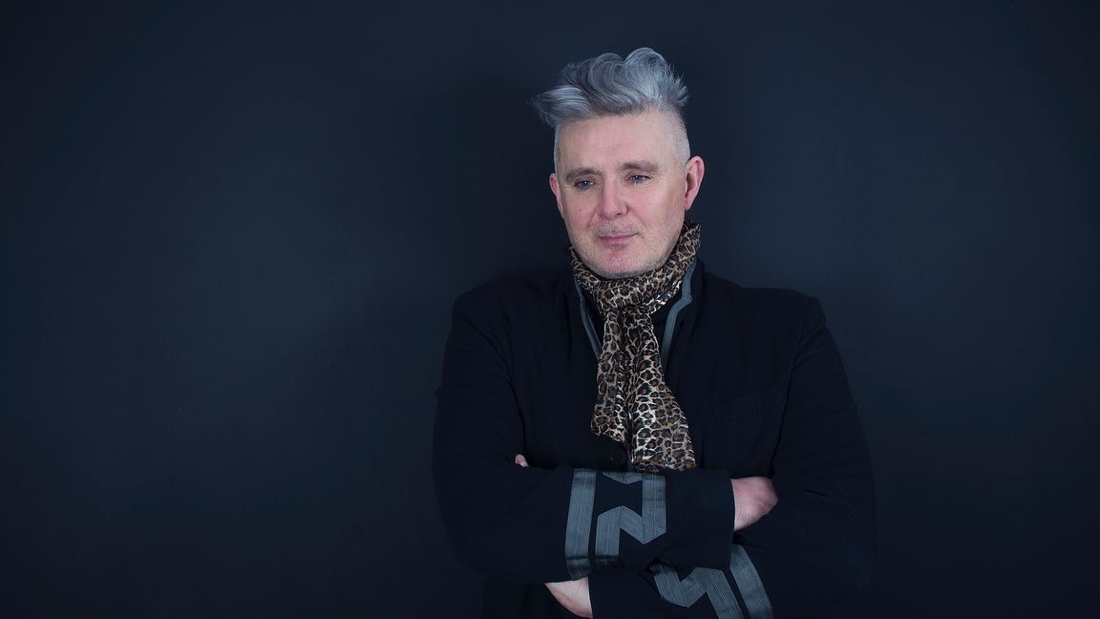 It is envisaged that the above enhancements to the space would greatly increase and better handle tourism to the village, and also assist residents - particularly those new to the area - in learning about the village's rich heritage. Working closely with the Refreshment Rooms and Cymmer Afan Library, Glyncorrwg Ponds, South Wales Miners Museum, Afan Forest Park and Neath Port Talbot County Council, it is the aspiration of Gwynfi Miners Hall that a coordinated, enhanced tourism offer can be extended to future visitors from Spring 2021 on to encourage further footfall and economic boost to the local area for all