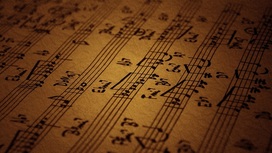 Tair Cerdd Sanctaidd was the centrepiece of the premiere Electric Brass performance. A groundbreaking new work for brass band, harp, male choir and baritone soloist, Tair Cerdd was based upon the poetry of literary icons Dafydd ap Gwilym (Englynion Yr Offeren), Gwenallt (Pechod) and William Williams Pantycelyn (Os Yw Tegwch). The piece was commissioned by Craig and the Welsh Brass Arts Festival in conjunction with the PRS Foundation and Arts Council of Wales.