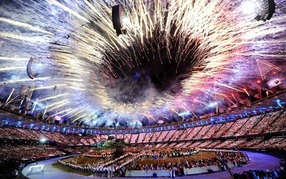 Some of the key highlights of 2012 for Craig must be the various events he was engaged in, connected with the London 2012 Cultural Olympiad and Olympic Games.

This involvement began in September 2011 when Making Music, the national support body UK voluntary music (for which Craig was Wales Development Manager) partnered with Superact! to deliver the 2011 Bandstand Marathon. 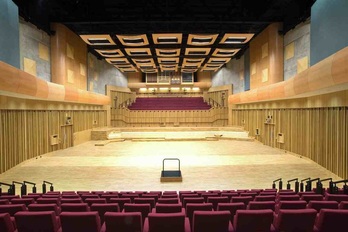 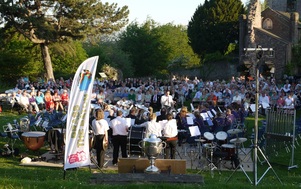 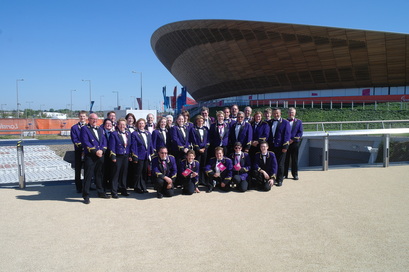 For this performance special permission was granted by rock sensation Coldplay for bands across the UK to unite in performing, at exactly 15:00, their hit song "Viva La Vida". This was specially arranged by Craig and Superact's Thomas Hamill. Coldplay then reprised the song in their performance of the official Closing Ceremony of the London 2012 Olympic & Paralympic Games later that evening. 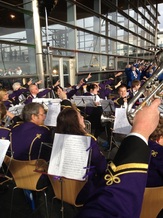 A week later, the Olympic journey was not yet over. Craig and Abergavenny were back in Wales, and were invited to lead the homecoming celebrations for the Welsh Olympic and Paralympic athletes at the Senedd, Cardiff Bay. The event, hosted by BBC's Jason Mohammed, took place in the presence of the athletes, First Minister Carwyn Jones AM, Presiding Officer Rosemary Butler AM, a crowd of more than 3000 people, plus nationwide Wales and UK radio and television audiences.

2012 was an epic year for the UK and it was a great pleasure and privilege for all involved to be a part of the once in a lifetime experience that was the London 2012 Olympic Games. 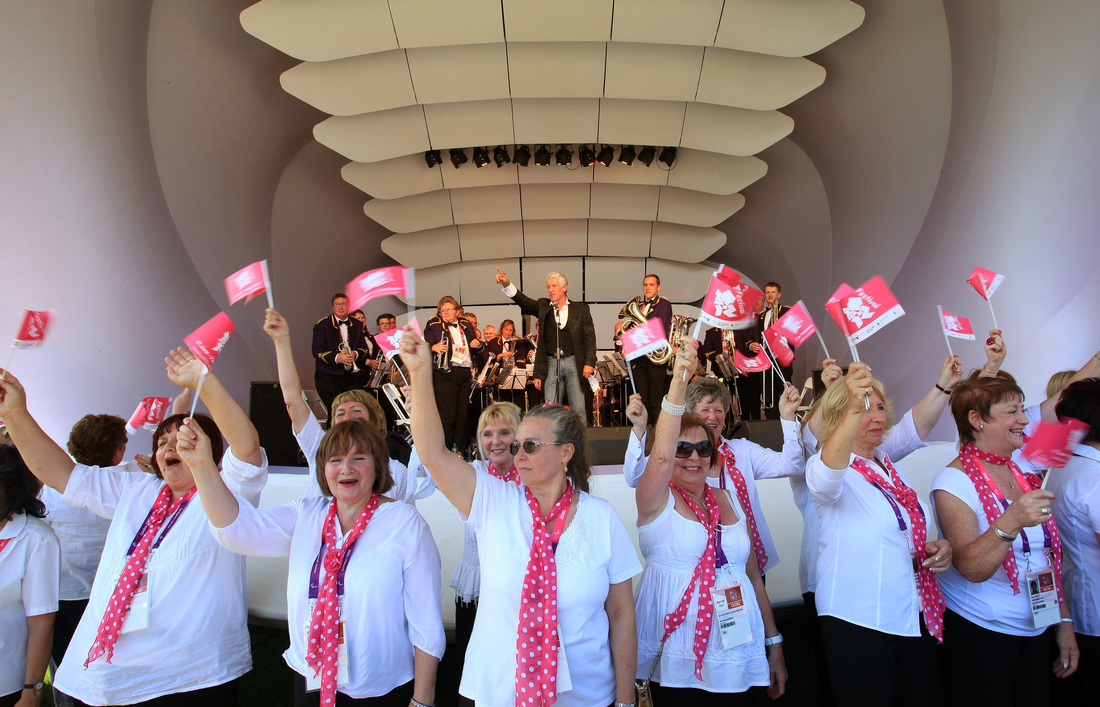