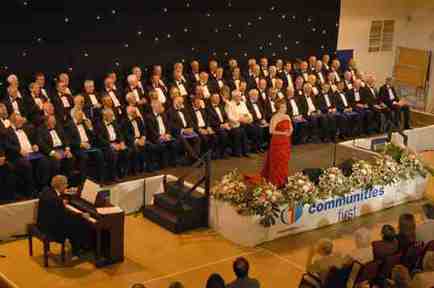 The Rhondda Fach Gala Concerts were inaugurated in 2005 by promoter Cyril Jones and the Pontygwaith Regeneration Partnership & Stanleytown Action Group. These exceptional concerts have since taken place annually at the Rhondda Fach Leisure Centre and each year features the excellent Pendyrus Male Choir alongside a sterling selection of prominent star vocalists. 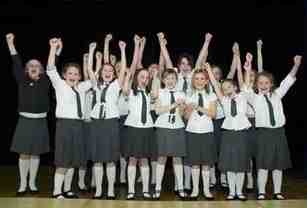 Craig was compere / presenter for five of these performances, 2008, 2009, 2010, 2012 & 2013. He also assisted the organisers with the development of a youth choral initiative which has run alongside the concert annually.

​This initiative takes the form of an annual competition aimed at offering local schools the opportunity to participate in the concert alongside the Pendyrus Male Choir and guest professional artist. 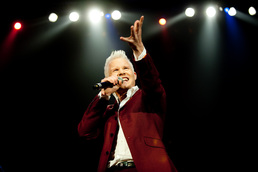